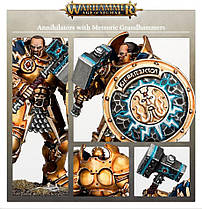 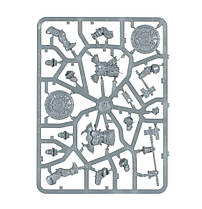 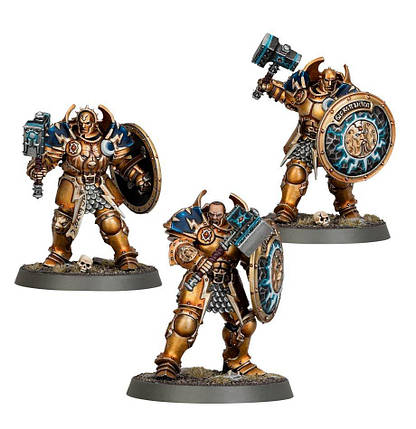 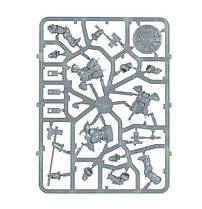 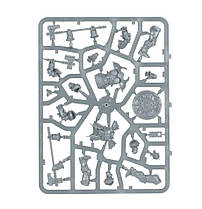 У компании подключены электронные платежи. Теперь вы можете купить любой товар не покидая сайта.
Описание
Характеристики
Информация для заказа
Annihilators charge with the impact of a falling star, crashing into their opponents with enough force to obliterate them outright. Anything that somehow manages to survive their brutal charge is swiftly pummeled by massive meteoric hammers, while the Annihilators shrug off return blows with their impervious shields.

These formidable soldiers are the elite of the Stormcast Eternals, warriors who have proven themselves in battle time and time again, bearing the scars to prove it. Their Thunderstrike armour is bulkier than usual, barely containing these massive warriors who epitomise Sigmar's wrath.

This multipart plastic kit comprises 56 components, with which you can build three Annihilators wielding meteoric hammers and shields. Each miniature can also be given helmeted or unhelmeted heads. You can alternatively assemble them as Annihilators with Meteoric Grandhammers.

With this kit, there is also the option to build an Annihilator-Prime. This kit comes supplied with three 40mm Citadel Round bases. 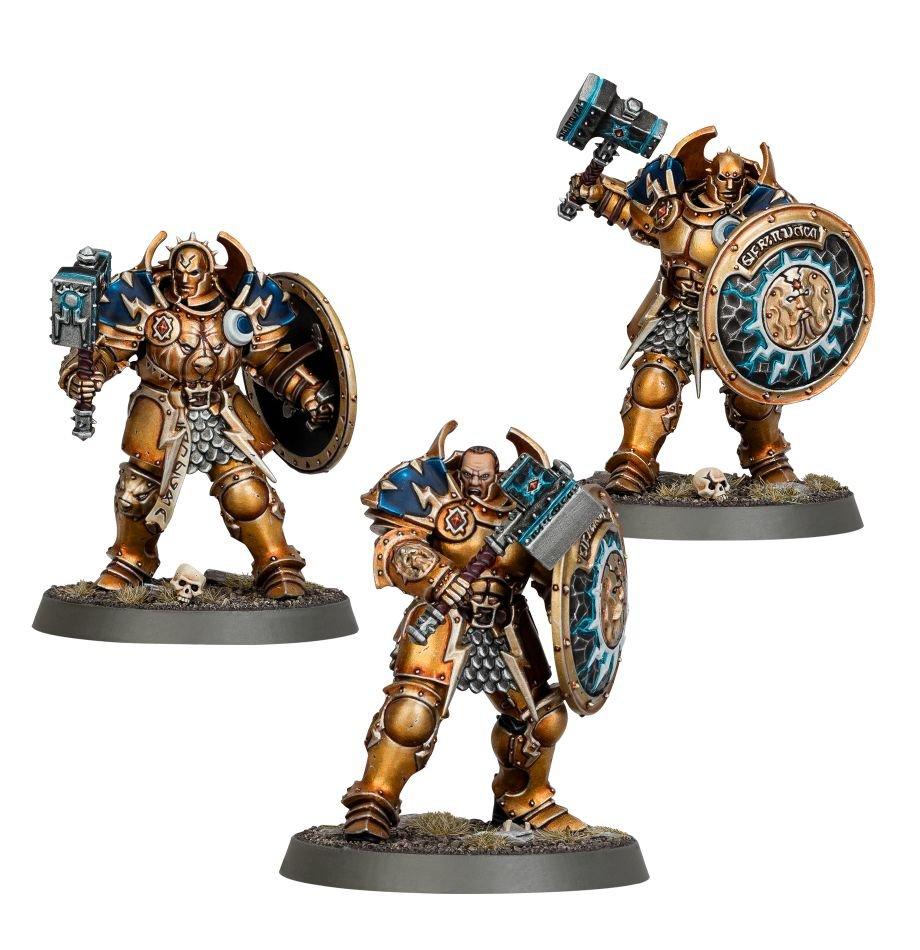